HomeNewsNewsEmployers’ Urged to Address Violence and Harassment in the Workplace

Employers’ Urged to Address Violence and Harassment in the Workplace 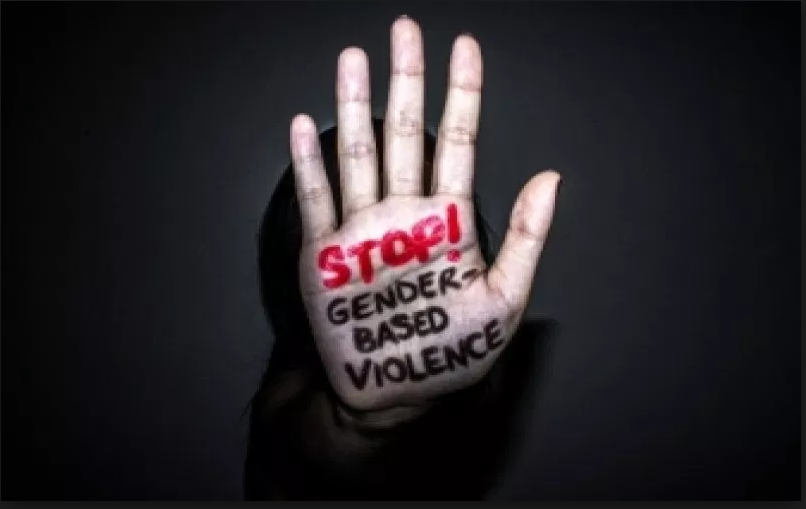 Employers Consultative Association of Malawi- ECAM says it will continue to champion the sensitization of employers to address the violence and sexual harassment in the world of work.

Speaking in Salima during a long day meeting aimed at sensitizing employers on the new International Labour Orgarnisation Convention 190 on Violence and Harassment at work place.

According to ECAM Executive Director George Khaki, this meeting helps to raise awareness in its effort to achieve violence and harassment free workplaces as well as decent work in general.

‘’The new ILO Convention No. 190 on Violence and Harassment in the World of Work represents an extraordinary opportunity for the employers to move their fight against Gender Based Violence forward,’’ he said.

Khaki said tolerating violence and harassment in the workplace have a huge cost to employers, including lost productivity, litigation cost, high turnover, sick leaves and harm to corporate image.

Speaking during the meeting Senior Project Officer for International Labour Organisation-(ILO) Malawi Office Dylan Van Tromp stated that ILO recognises that harassment is an acceptable in the world of work since it diminishes the rights and dignity of the victims.

Briefly, he said the Convention 190 protects everyone who works. Specifically, it applies directly to all sectors including informal sector. It also protects third parties even when workers are commuting to and from work.

Speaking during the meeting on behalf of the Ministry of Labour Skills and Innovatioon the Deputy Labour Commissioner Wafwile Msukwa started that government is very impressed to see the employer organisation taking a leading role in sensitizing employers on the issues to do with violence and harassment in the world of work.

Msukwa highlighted some of the success factors in the promotion of decent work issues saying that Malawi ratified 29 ILO conventions in which some are fundamental for human rights.

However, he said that while Malawi is doing a lot on the fight on violence and harassment, more still needs to be done to make sure that all these deficits are addressed and eliminated in the world of work.